Country of origin and use of social benefits: A large, preregistered study of stereotype accuracy in Denmark

A nationally representative Danish sample was asked to estimate the percentage of persons aged 30-39 living in Denmark receiving social benefits for 70 countries of origin (N = 766). After extensive quality control procedures, a sample of 484 persons were available for analysis. Stereotypes were scored by accuracy by comparing the estimated values to values obtained from an official source. Individual stereotypes were found to be fairly accurate (median/mean correlation with criterion values = .48/.43), while the aggregate stereotype was found to be very accurate (r = .70). Both individual and aggregate-level stereotypes tended to underestimate the percentages of persons receiving social benefits and underestimate real group differences. In bivariate analysis, stereotype correlational accuracy was found to be predicted by a variety of predictors at above chance levels, including conservatism (r = .13), nationalism (r = .11), some immigration critical beliefs/preferences, agreement with a few political parties, educational attainment (r = .20), being male (d = .19) and cognitive ability (r = .22). Agreement with most political parties, experience with ghettos, age, and policy positions on immigrant questions had little or no predictive validity. In multivariate predictive analysis using LASSO regression, correlational accuracy was found to be predicted only by cognitive ability and educational attainment with even moderate level of reliability. In general, stereotype accuracy was not easy to predict, even using 24 predictors (k-fold cross-validated R2 = 4%). We examined whether stereotype accuracy was related to the proportion of Muslims in the groups. Stereotypes were found to be less accurate for the groups with higher proportions of Muslims in that participants underestimated the percentages of persons receiving social benefits (mean estimation error for Muslim groups relative to overall elevation error = -8.09 %points). The study was preregistered with most analyses being specified before data collection began. 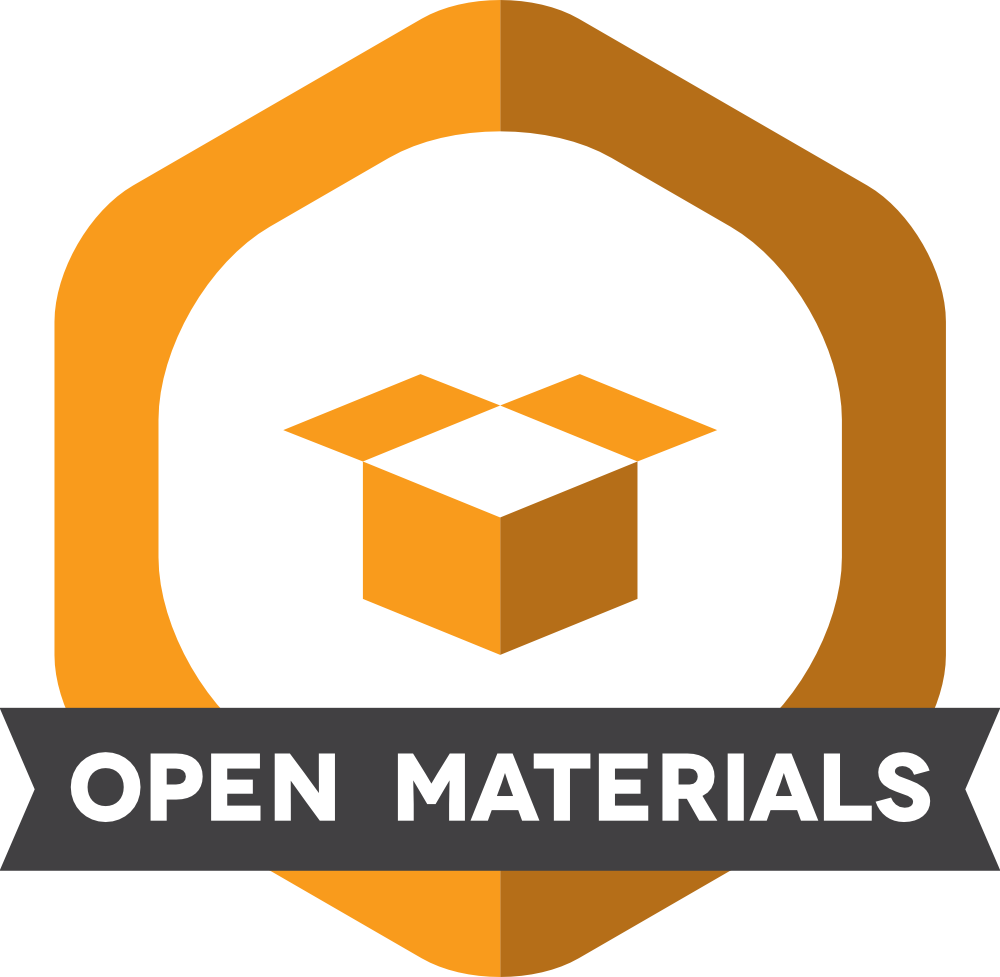 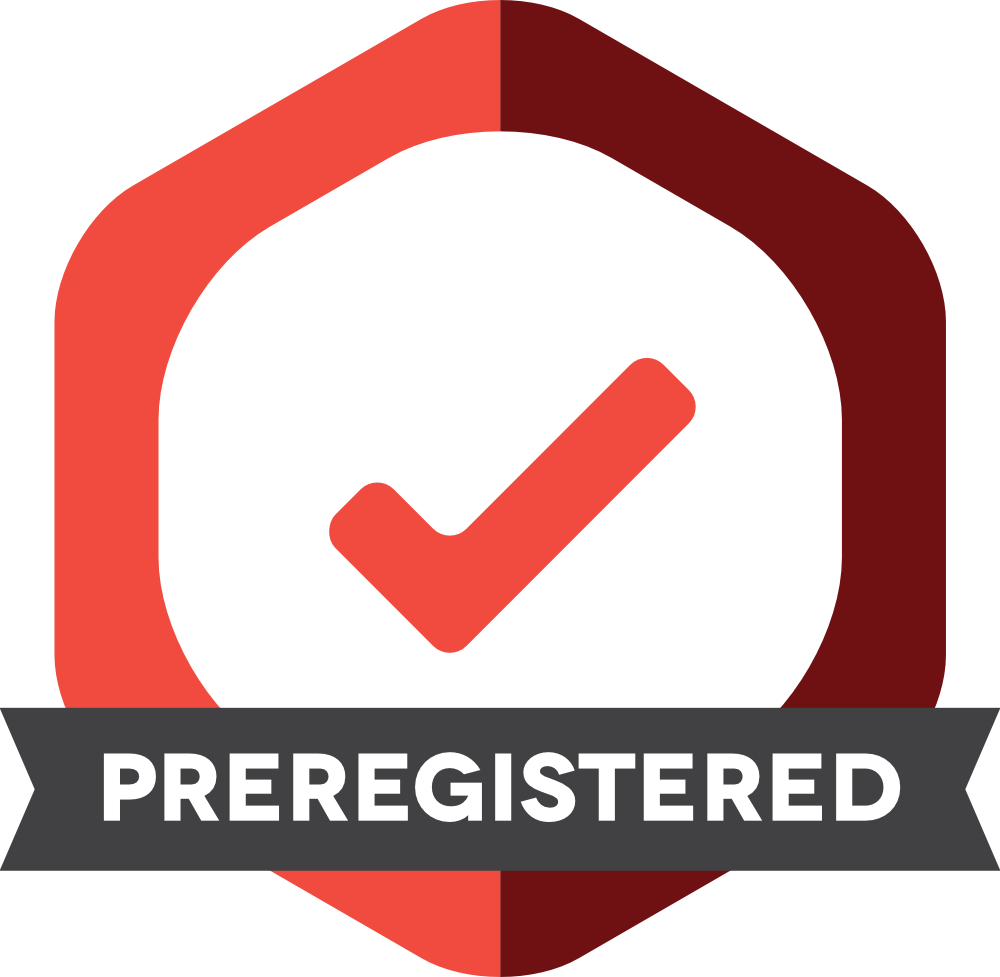